Autumn Whispers can bring associations to the British rock scene of the 70s, yet with its very personal touch. Mike Oldfield, Pink Floyd and Barclay James Harvest can be mentioned as a few sources of inspiration. Listen to The Dreamer. 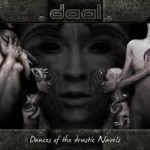 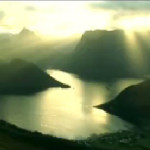 One of the Norwegian Fjords, Hjørundfjord, has been described wonderfully in a poem by Kristoffer Randers. In this short film made by Christer John Auger and Benjamin Hjort, you can visit Hjørundfjord while listening to the poem and music by Tirill. 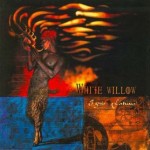 White Willow, a progressive rock band which Tirill joined for some years in the early nineties, has released a bunch of great records until today. Tirill joines with violin, some arranging and composing on the first album Ignis Fatuus, and string arrangements on forth album Storm Season. 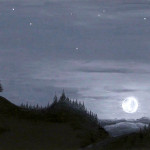 Last summer, Tirill cooperated with song writer and producer Art Sebastian. Have a listen at the result Nightsong!

A documentary of the reconstruction of the swedish 18th century ship“Göthenborg“and its jurney to China and back to Gotenborg, was made this spring. Tirill has contributed with one song on the movie. 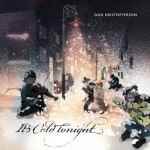 and one of several good reviews.  His unique voice and melancholic atmosphere gives his music a very personal and appealing character. And: you should not miss the opportunity to hear him live! 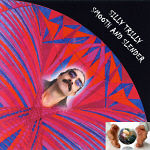 psychedelic music and spacy atmospheres.  You can visit their world here: Sihaya